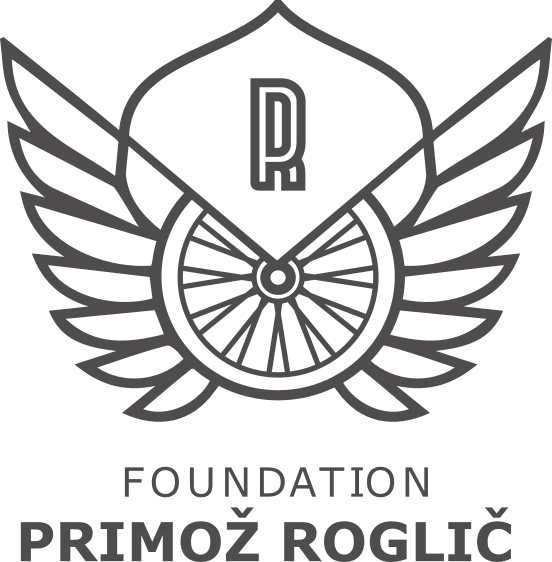 The Primož Roglič Foundation is a relatively young institution which was created to help the development of cycling and assistance to underage athletes. Despite certain limitations in the title, we try to make our influence reach as far as possible.

This year, we have already realized the following projects:

This year’s biggest project was definitely the charity bike ride called “The Golden Lap”  250 cyclists rode the route, and with their presence, they expressed charity and strong sense for community – everything we collected will be donated to the Foundation.

Otherwise, the Foundation operates on an exclusively voluntary basis. Funds are collected through auctions, direct donations with bank transfer, SMS donations. The contribution is also recorded from the Primož Roglič Shop online store. The largest share comes from Primož itself. At the beginning of the year, the Shop sold calendars, and donated the proceeds worth several thousand euros to the Foundation. We also held a charity auction of a unique box with three Tissot watches. The winning amount exceeded 8 thousand euro.

We also held an extremely successful auction at the Golden Circle charity event. All this also contributes to the operation of the Foundation and supports the development of Slovenian sports.

We believe that sport is the force of our lives with which we can represent a healthy and balanced lifestyle based on the values,​​ embodied by the name of the champion in the Foundation’s title. We are looking forward to the brighter future which we can help to create.

You can reach out to us at : foundation@primozroglic.com