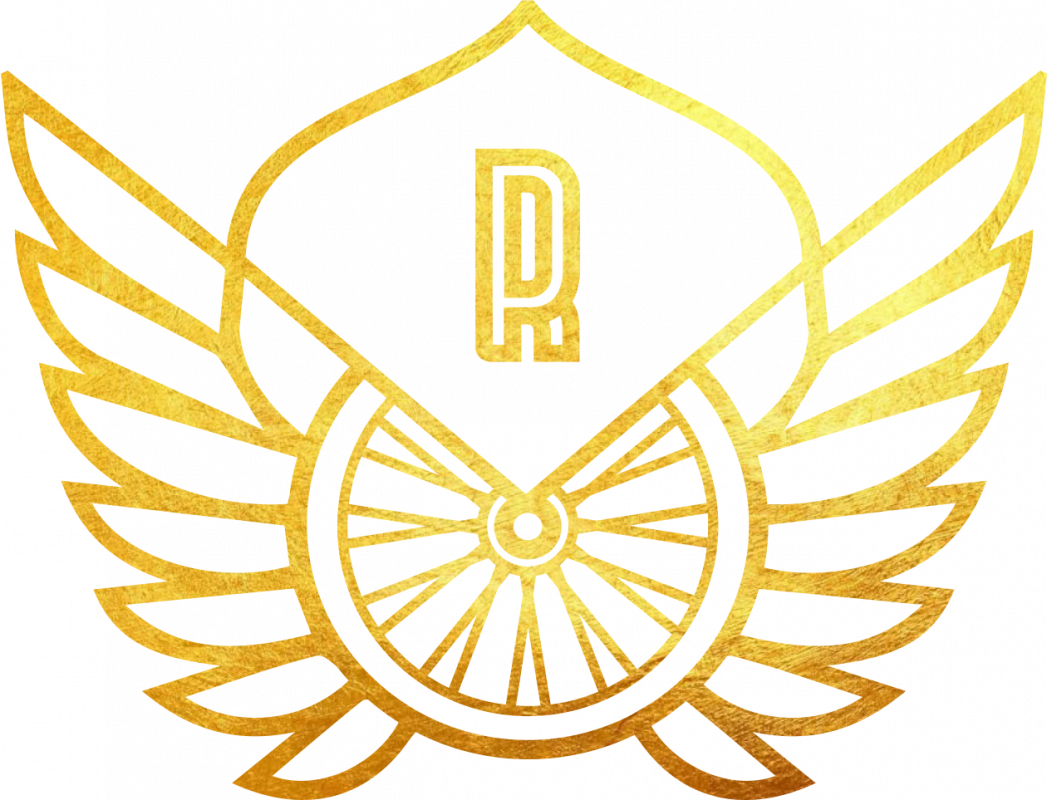 It is difficult to look objectively at the Sunday of superlatives that is behind us. When we warmed up Leona Štuklja Square in Maribor on a shy October morning, Primož on stage called for a easy, non-competitive ride that took us through Hoče, Rogoza, Miklavž, to Ptuj, through Vurberk and Duplek and back in Maribor.

We can talk about numbers and statistics – 250 cyclists, 250 bikes, at least as many sandwiches, 60 or 70 kilometers of the route, almost 20 thousand euros collected at the charity auction, 18 degrees, almost no crashes, at least 500 autographs.

But that would be a huge injustice to the event, the event, the gathering – it was a day of smiles, new and revived friendships, handshakes and pats on the back, a lesson in tolerance and patience, respect for sports achievements and fellow cyclists. It was a day when it was shown once again that cycling is a team sport and that together we can go the farthest. Memories were created, deals and promises were made, we were united by charity and the values ​​of a healthy, active lifestyle.

Pleasant wind under the helmet, sweet apples by the way, bouncy accordion sounds and people with flags by the road, while the autumn sun shone on the red yellow leaves and the back of the peloton; and the route ended too soon. The positive feelings of an extraordinary day that will be remembered for a long long time.

As the day began to turn into evening, the Olympian concluded a day full of wonderful impressions on the square named after another Olympian after a successful charity auction – thanks to the partners, organizers, cyclists, companions, fans…. With the money collected, we will try to buy as many different children’s bikes and helmets as possible. 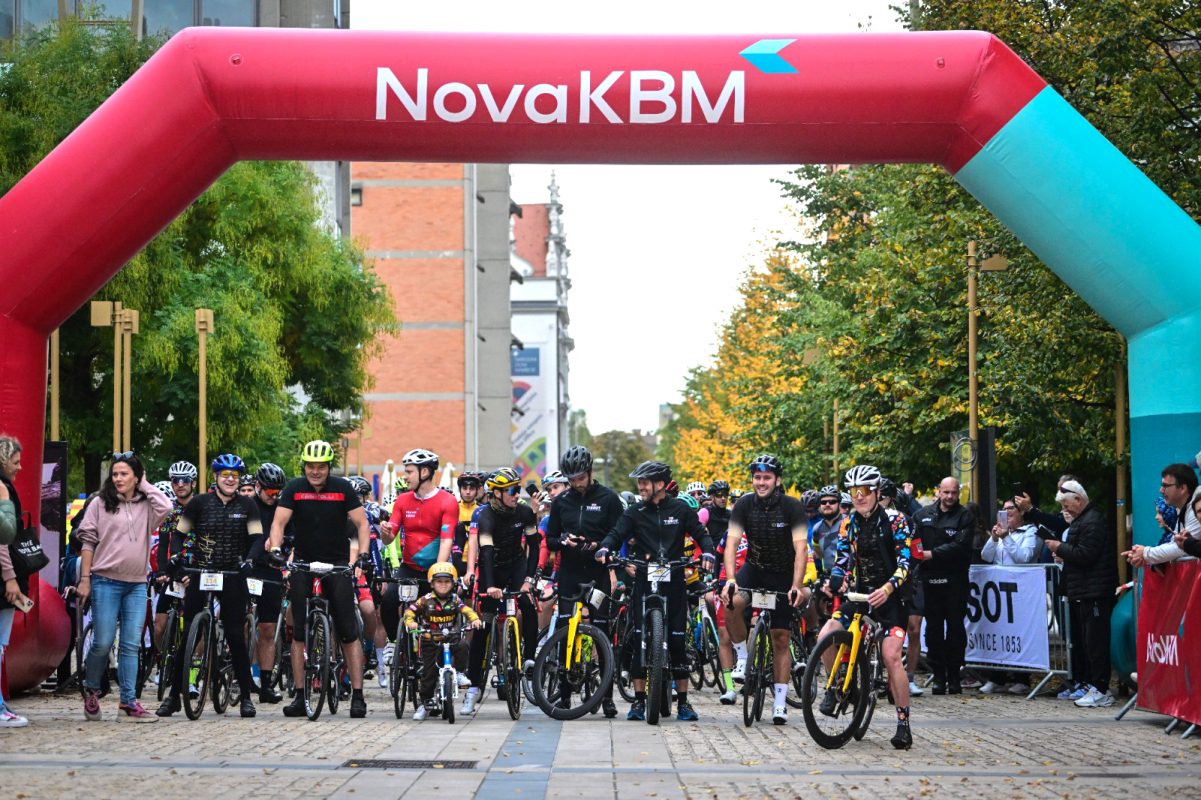 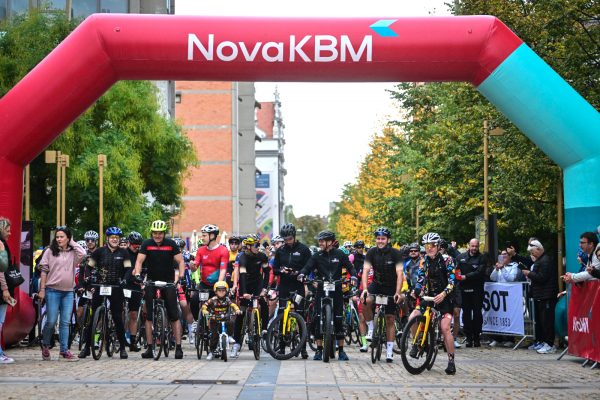 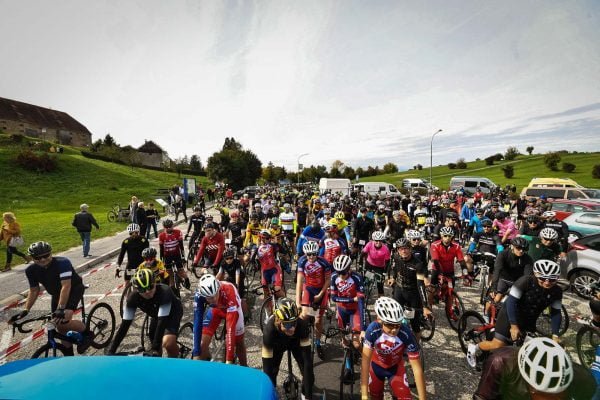 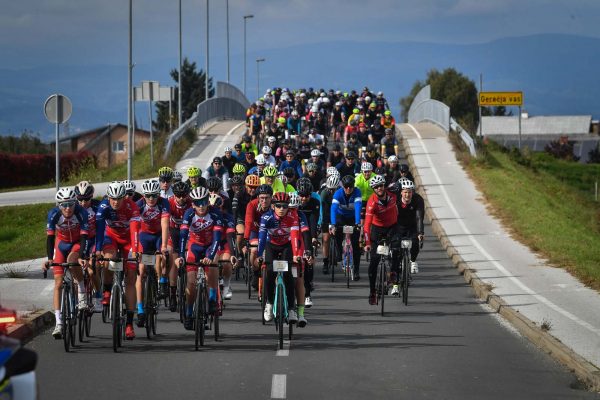 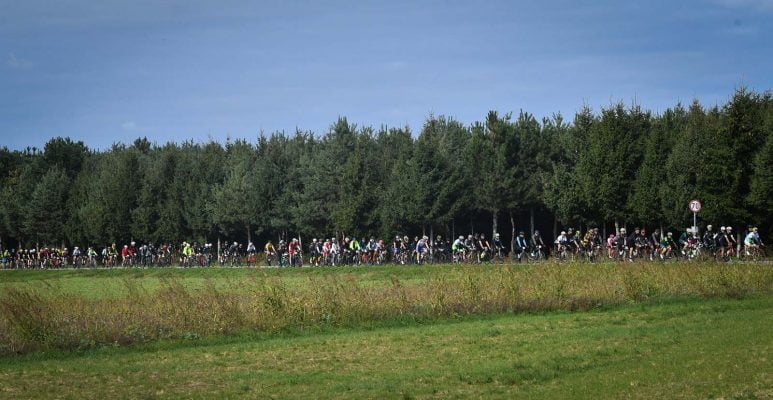 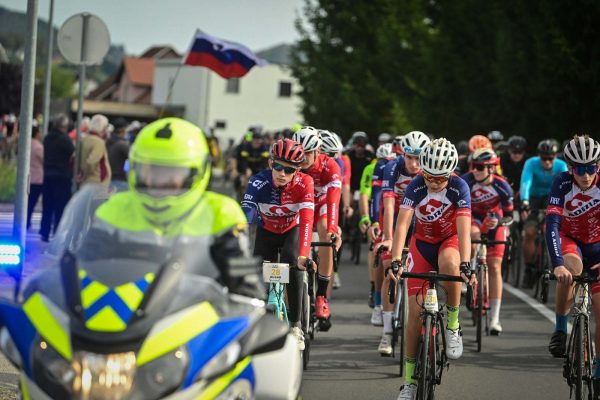 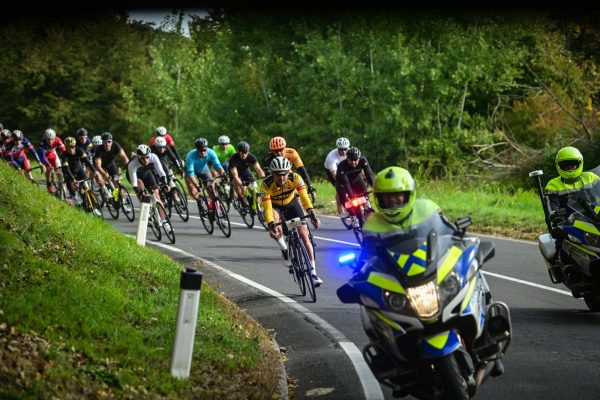 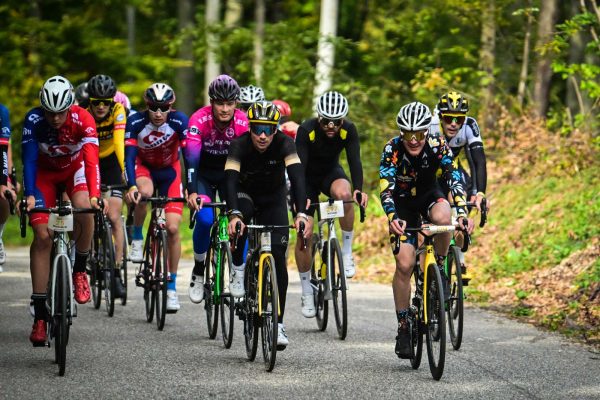 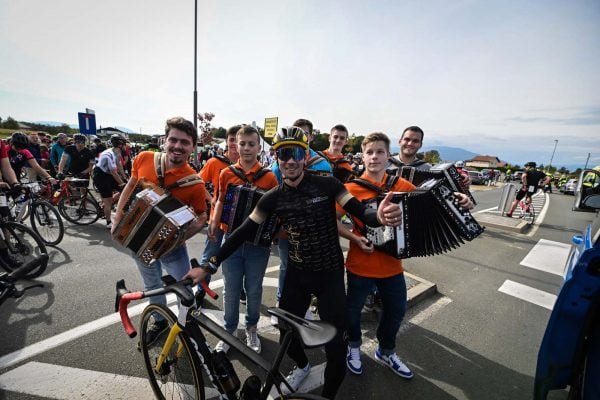 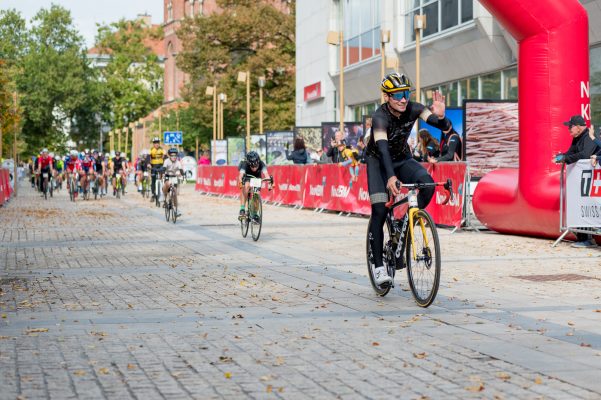 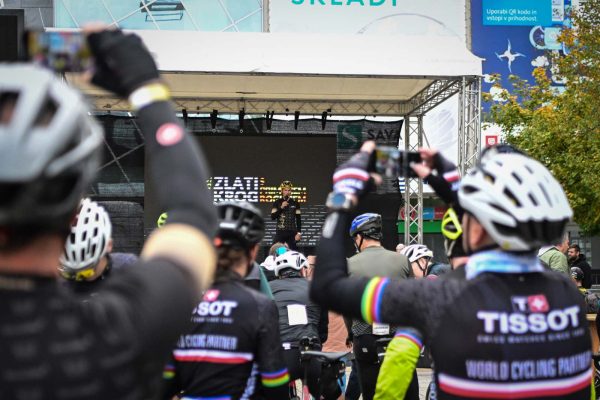 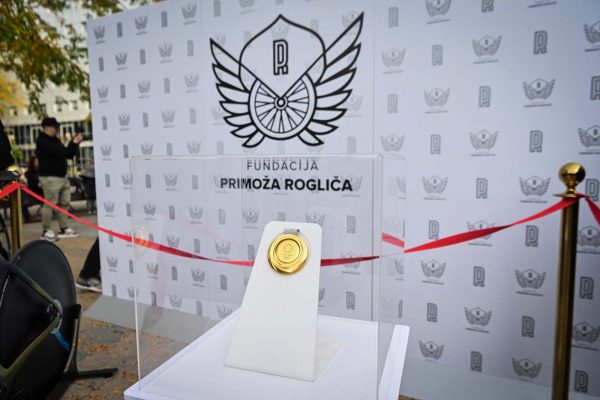 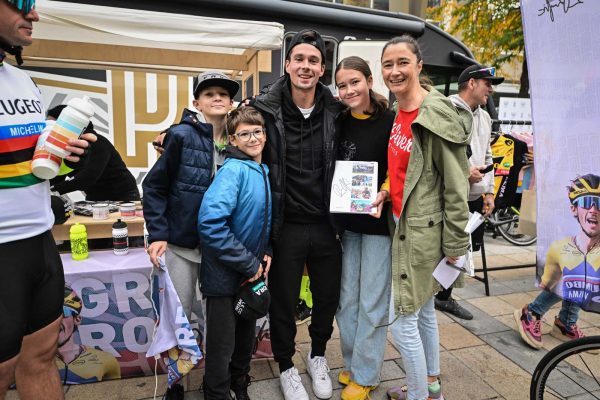 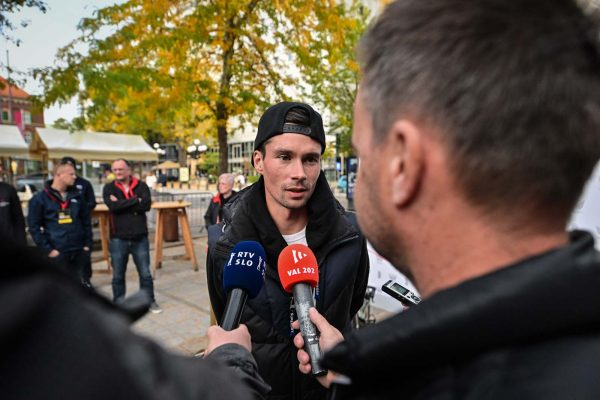 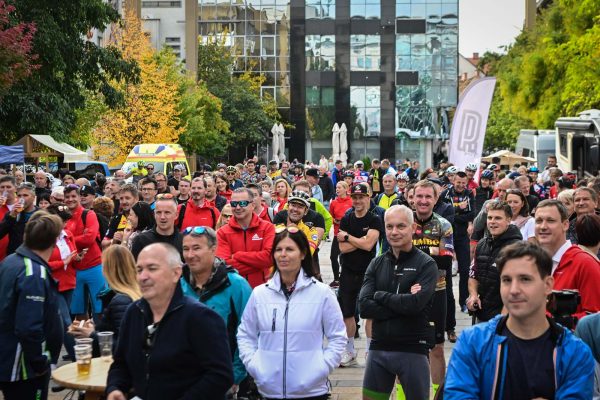